For decades fat has been demonized and carbs have been praised. we have been told to base our diets around healthy whole grains breads, pastas, cereals, eating this way was supposed to keep us at a healthy body weight and reduce our disease risk, unfortunately it hasn’t worked out that way obesity rates and modern diseases such as type 2 diabetes and heart disease are skyrocketing so clearly something isn’t working and that is where low-carb high-fat diets come in.

What is a low carb diet?

There are many different variations of a low-carb diet with some including the keto or ketogenic diet, low-carb paleo and the zero carb or carnivore diet. Low carb diets go against everything the mainstream has told us about nutrition and health. Fat is supposed to make us fat so why do low carb dieters see tremendous weight loss results and it’s not just weight loss. Diabetics and those with autoimmune conditions are also seeing improvements to their symptoms and sometimes a complete reversal of their conditions. several doctors around the world have started prescribing low carb diets to their patients for a wide range of symptoms and conditions and the results have been overwhelmingly positive.

Why carbs are seen as bad and how reducing your carb intake can help you to optimize your health?  Human body has two main energy sources. we can use glucose or sugar for energy or we can use fat. We provide our bodies glucose anytime we eat foods that contain carbohydrates. Carbs get broken down into simple glucose which is then absorbed into the bloodstream. It then travels to cells in the body where it is used for energy. Our body can also make glucose internally when our glucose intake is low as it is on any variation of a low-carb diet then our body turn to using fat for energy and this can be both dietary fat in the forms of animal fat, butter or avocado or this can be your stored body fat.

Now glucose is a faster energy source. It is broken down quicker by the body and can be used for energy sooner but this energy is short-lived. When we eat foods high in carbs our blood glucose spikes and then as the glucose is transported to our cells our blood sugar goes down and our energy tanks.This is when we will start to get hungry again. Our body can only store about 500grams of glucose in the form of glycogen which is about 1800 calories. Fat on the other hand is a consistent energy source providing almost twice the potential energy the carbohydrates do.

We store excess energy as fat on our bodies so when we aren’t getting energy from glucose our bodies start to break down and use this stored energy instead. Even someone who is very lean has over 100 000 calories worth of stored energy in the form of fat that they are carrying around. but here is what the problem is because glucose is a quicker source of energy whenever it is available our bodies will use it first. So if we are constantly eating carbohydrates throughout the day this doesn’t give our body a chance to tap into our stored body fat.

Think of it like this, we have two fuel tanks, one for carbs and one for fat. As long as we keep the one with carbs topped up we will never be able to access the one with fat. When you are eating a low carb diet the glucose tank is always low and you are always pulling from the fat tank, again this is both dietary fat and stored body fat.

When our bodies are running on fat this is called being in Ketosis. Ketone bodies are produced during the metabolism of fat and this is where the keto diet gets its name. Ketosis is a normal metabolic function without it we would die if we let our glycogen stores depleted.If anyone has ever told you that being in ketosis is bad that’s not true as i said before if we always have our glucose tank topped up we will never tap into our fat stores. And we lose our ability to some extent because we are relying so heavily on glucose.

I am sure we have all experienced an energy crash where we are just craving sugar and this is your body signaling you that it needs more glucose. If you can push through this long enough your body will eventually start producing ketones but that first initial transition can be tough metabolic flexibility, means we can switch between being in ketosis and burning glucose for energy seamlessly this should be what we strive for even if you are on a keto diet.

You do not need to be in ketosis all the time. the longer you have been in ketosis the easier it will beto switch to using glucose for energy and then back to being in ketosis.

The variations of low carb, generally low carb diets are said to be when you eat less than 100 grams of carbohydrates per day. To put this into perspective the dietary guidelines recommend between 225grams and 325 grams carbohydrates every day. So 100 grams is significantly less but it isn’t super low. This amount should allow you to be in ketosis for at least part of the day.

Ketogenic or keto diets generally have less than 50 grams of carbs per day. You eat high fat and moderate protein. This limit usually puts most people in ketosis for most of the day.

The benefits of limiting your carb intake

1. Weight loss : It makes sense that if we are limiting our carbs and our glucose and using our stored body fat for energy that this will work well for weight loss,but there’s another part to it as i mentioned before when we eat high carb foods our blood sugar rises and then lowers the glucose is transported to our cells. Insulin is the hormone that transports the glucose and it is also known as the fat storage hormone. When insulin is high we can’t burn body fat & this isn’t a problem when it happens temporarily. Like ketosis this is a normal metabolic function and if we didn’t have insulin, our blood sugar would rise out of control and we would die which is actually the problem that type 1 diabetics face. Their bodies do not produce insulin so they have to inject it. So insulin isn’t the bad guy. It becomes a problem,when we are constantly spiking our blood sugar and our insulin throughout the day. If your blood sugar is always high insulin is always being released and we can become insulin resistant this means our cells stop accepting insulin and our circulating levels always remain high and this is why it is so difficult for people who are insulin resistant to lose weight.

2. Type 2 Diabetes Prevention and Reversal: I just mentioned type 1 diabetes which is an autoimmune condition and does not have a cure. But type 2 diabetes is entirely different. Whereas with type 1 your body is not creating insulin, with type 2 your body is creating too much. type 2 diabetes and insulin resistance go hand in hand. The body is becoming resistant to the normal effects of insulin and this causes your blood sugar to be constantly high.

Type 2 diabetes is diagnosed by high blood sugar levels. eating a low carb diet once again will help keep your blood sugar and your insulin low and help you to reverse insulin resistance. There have been so many studies done showing low carb diets improve and reverse type 2 diabetes and the impact is quick. One study done on 21 people with type 2 diabetes found that after only 16 weeks seven got off their medication entirely and another 10 had their medication reduced. The study concluded that low carb ketogenic diets improve glycemic control in patients with type 2 diabetes. Such that diabetes medications were discontinued or reduced in most participants.

Because low carb ketogenic diets can be very effective at lowering blood glucose patients on diabetes medication who use this diet should be under close medical supervision or capable of adjusting their medication and this is something i really want to emphasize if you are currently on medication for diabetes and you want to try out a low carb diet. Make sure you are working closely with your doctor because your need for these medications will reduce quickly.

3. Increased Energy Level: We already touched on this briefly but eating a low-carb diet can provide you consistent and long-lasting energy. someone who is very lean has over 100 000 calories of stored energy as body fat and for someone who is overweight this is much more because you are not having those blood sugar spikes and crashes throughout the day. Your energy remains consistent and you do not need to rely on food to get a boost. A lot of people find that, on low carb diets they can go several hours in between meals.Others find that they are energized in the morning even without eating so much so that they skip breakfast entirely and practice intermittent fasting and this increased energy is both physical and mental.

Using fat as your energy source for aerobic exercise such as jogging and cycling is better than fueling with carbs. Your body can only store less than 2 000 calories of glucose and if these stores run out during exercise you bonk. it’s also known as hitting a wall. I used to do a lot of long distance cycling and this feeling was all too familiar, when I was eating a high carb diet. When I switched to a ketogenic diet however I could go on fasted rides for hours and hours and my energy would remain stable, in terms of mental energy.

Ketones are a cleaner burning energy source for the brain than glucoses.The brain does require some percentage of glucose to function which can be made internally if you are eating a low-carb diet. But it can run primarily on ketones and this is something a lot of people experience when they switch to a low carb diet, mental clarity.

4. Chronic Disease Prevention: As we’ve touched on several times already, low carb diets are extremely effective for improving insulin resistance. Insulin resistance is a huge risk factor for heart disease, dementia and cancer. So if you can remain insulin sensitive you’ll reduce your chance of developing these diseases.

If you are thinking about starting a low carb diet and you are new to the low carb,start a ketogenic diet, I highly recommend you can check the video below. 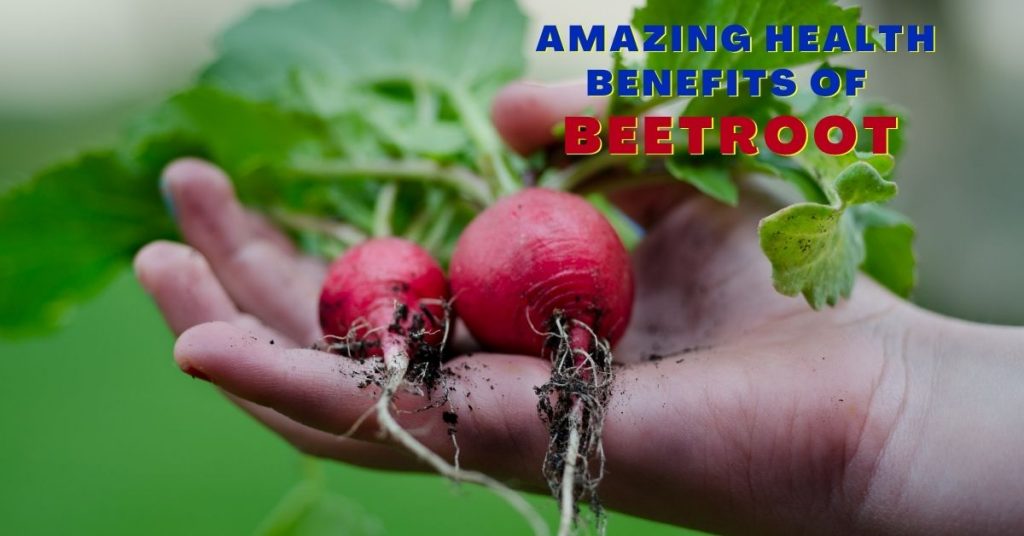 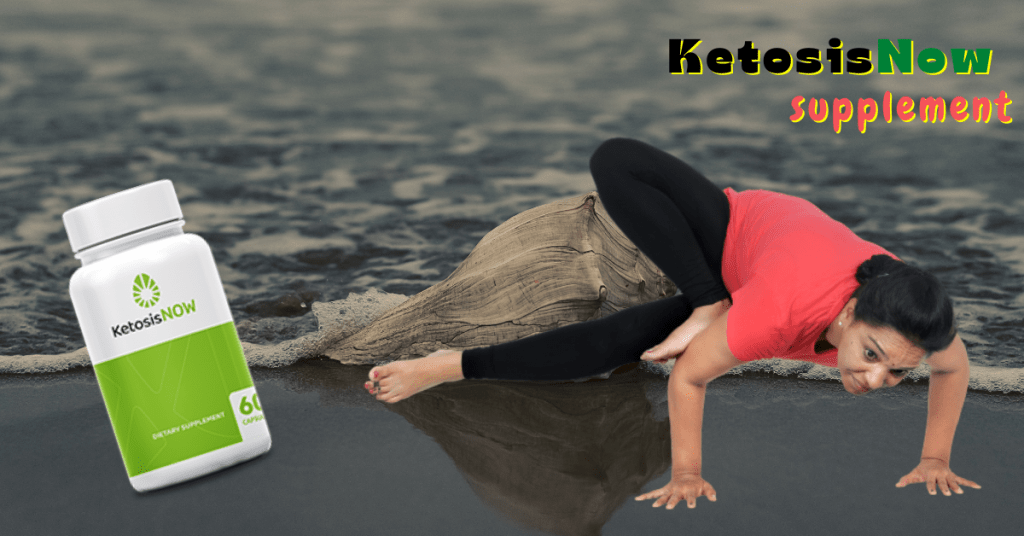 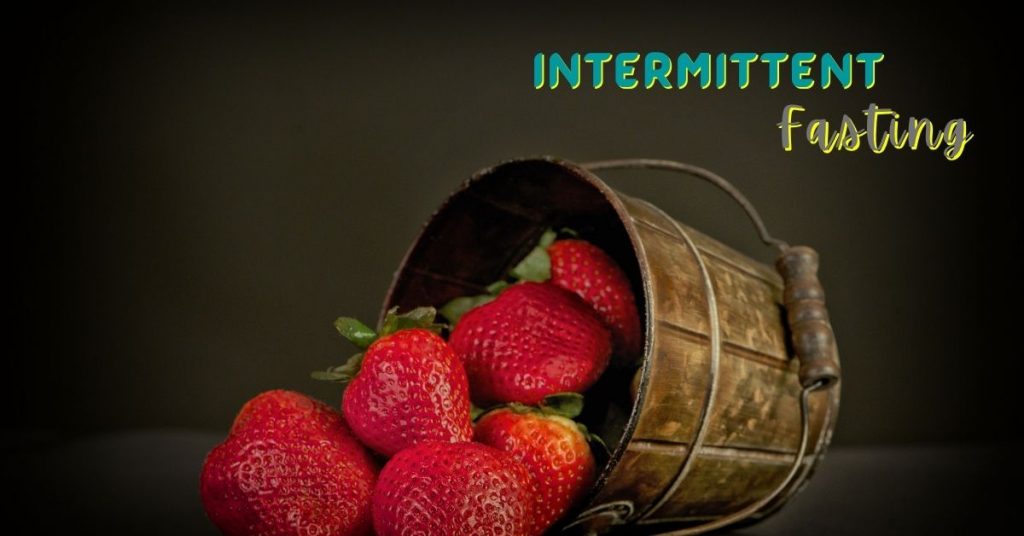 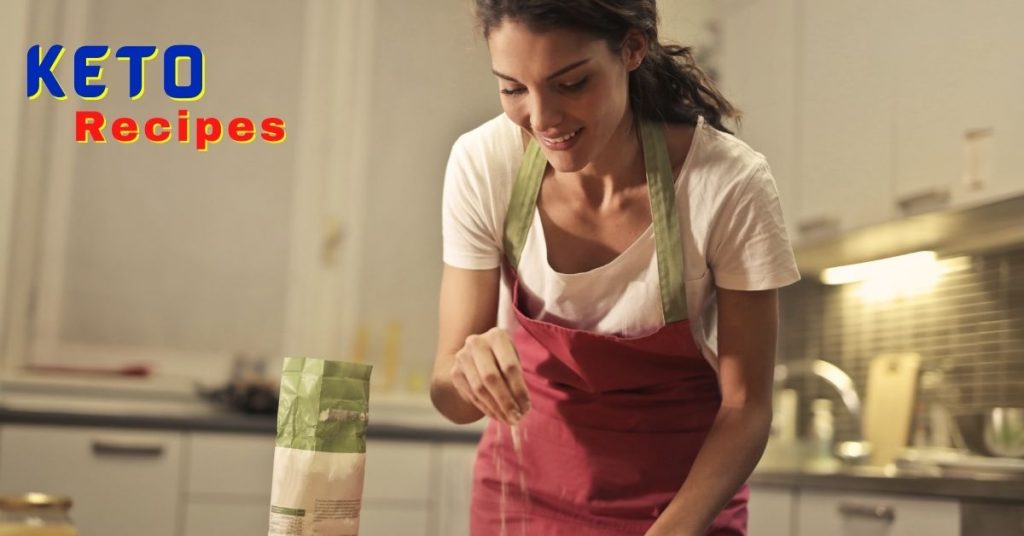 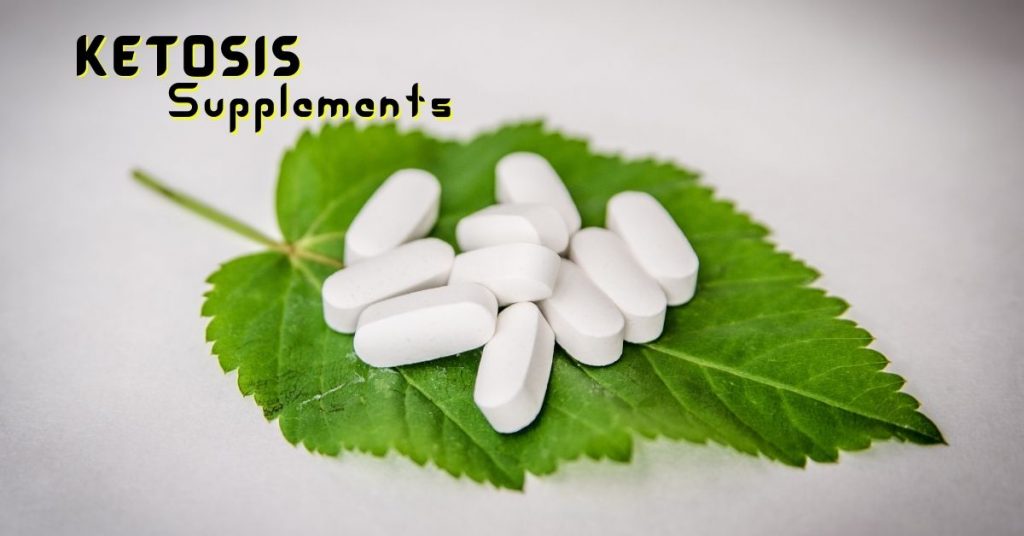 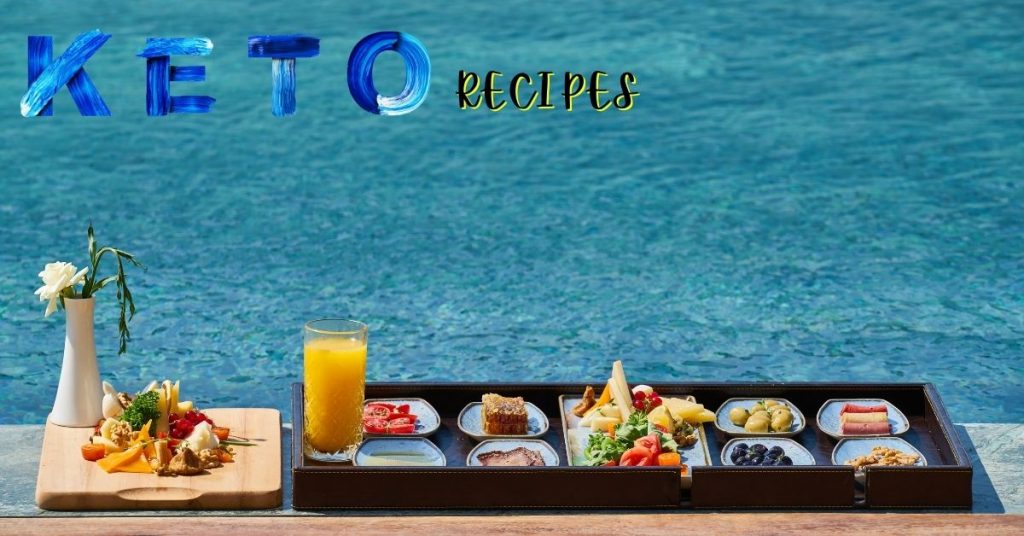